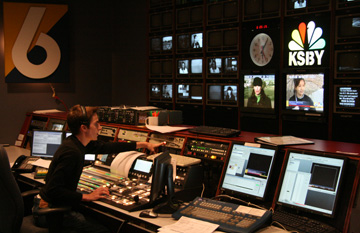 Hi! My name is Addison, and I'm the founder of Rundown Creator, Inc. If you contact us, I'm who you'll be talking to.

A little bit about me... I'm a broadcast TV production geek turned web application developer. I worked in local TV news for several years, starting as a production assistant in a small market, working my way up to become a newscast director, and later associate producing in a major market.

I hope you like our product. If you have any questions or comments, please feel free to contact us.